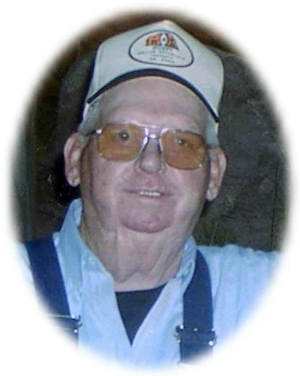 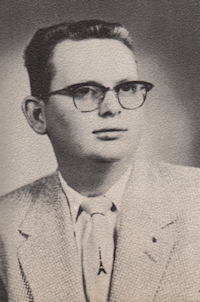 Packy served his country with the Oklahoma National Guard and had worked as an oilfield tool pusher.

He and Margie Busse were married on April 28, 2001 in Eureka Springs, Arkansas.

His parents preceded him in death.