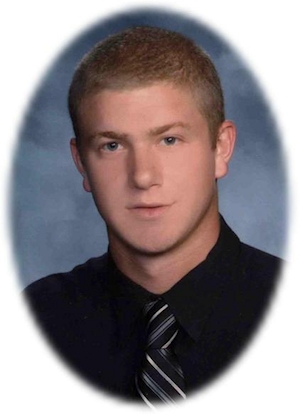 Denton Darrell Sullivan, 19, of Perry, Oklahoma was born to Brian Lane and Shana Paulette Becker Sullivan. He was born June 15, 1989 in Stillwater, Oklahoma and died Tuesday, June 24, 2008 west of Perry.

Denton was a 2008 graduate of Perry High School. He enjoyed fishing, playing basketball and baseball, hanging out with his friends and family, giving his Me Me a hard time and spending time with his Pa Pa. He loved his dog, camping and inner-tubing.