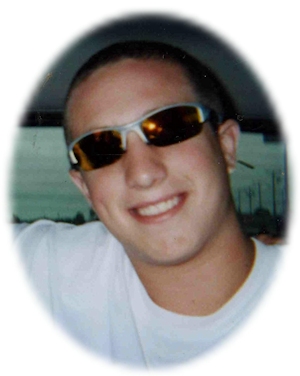 Dillon M. Forman, 18, of Perry, Oklahoma was the son of Darrin Ray and Darala Gene Becker Forman. He was born June 18, 1989 at Stillwater, Oklahoma and died Thursday, January 31, 2008 at Mercy Hospital in Oklahoma City, Oklahoma.

Dillon, whose nicknames were Farmer Dill and Pickle, loved to camp with his Grandpa Jack. He also enjoyed riding three-wheelers with his Grandpa Calvin. He was an avid outdoorsman who enjoyed fishing and hunting. He never met a stranger and liked to hang out with his friends.

He was preceded in death by his father, Darrin Forman; his maternal grandfather, Jack Becker; and one uncle, Damon Forman.