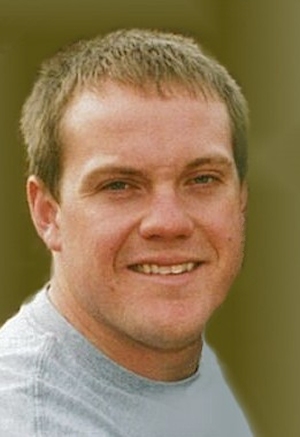 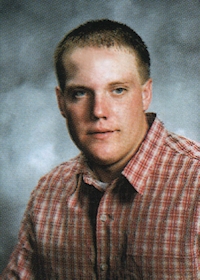 Lifetime Perry resident, Joshua Ryan Walls, 31, was born on October 7, 1982 in Stillwater, Oklahoma to Frank Walls and Angel (Henke) Reese. He departed this life on March 19, 2014 at Perry Memorial Hospital in Perry, Oklahoma.

He attended and graduated from Perry High School in 2001. Josh was a member of Christ Lutheran Church in Perry, Oklahoma and attended Life Church in Stillwater, Oklahoma.

Josh enjoyed fishing, hunting, and spending time with his kids. He will be missed by all who knew him.

A private funeral service will be held. Services are under the direction of Brown-Dugger Funeral Home, Perry, Oklahoma.