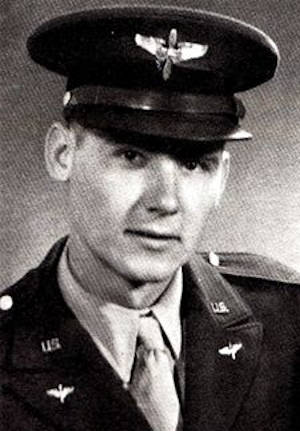 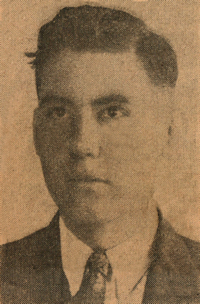 ﻿- is the son of Mr. and Mrs. R. C. Highfill of Perry. He has been employed during his school days at the Perry Greenhouse and at the Apache Gas Company. He intends to go to some college or university. He is a mechanic by hobby. He was on the poultry judging team of the F.F.A. for three years. He was born near Stillwater and attended schools in Cherokee as well as in Perry.

﻿Lowell Highfill, 48-year-old native Noble countyan, died at 12:15 a.m. Sunday at his home, 901 Fir avenue, following an illness of more than a year. Services will be at 10 a.m. Wednesday in the First Presbyterian church, with Rev. Fred
R. Belk, pastor, officiating. Burial will be in Grace Hill cemetery under direction of Newton funeral home.

Highfill was born Feb. 17, 1920 on a farm southeast of Perry. He attended schools here, and graduated from Perry high school in 1939. He attended Oklahoma State university before being called to active duty in 1940 with the national guard as a member of the Perry unit — Battery C, 158th Field Artillery, 45th division.

Highfill later was transferred to the Army Air Force, and was discharged in 1945. He lived in the Morrison area after returning to civilian life until moving to Perry in 1960. He has been employed as a district representative for the Charles Machine Works.

Highfill, a licensed pilot, was a member of the Presbyterian church and the American Legion.

In addition to his wife of the home, survivors include two sons, Jim, Perry; and Kenneth, Edison, N.J.; a daughter, Kathleen, of the home; his parents, Mr. and Mrs. Russell Highfill, Perry; two brothers, Don, Perry; and Dean, Ada; and three grandchildren.

A sister preceded him in death.

The body will lie in state at Newton chapel until 10 p.m. Tuesday. The casket will not be opened at the service.

The family has suggested that those who wish make contributions to the Noble county chapter of the American Cancer society, headed by Miss Rose Lavington.