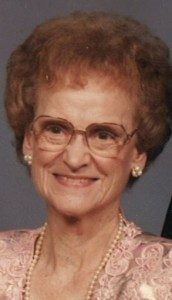 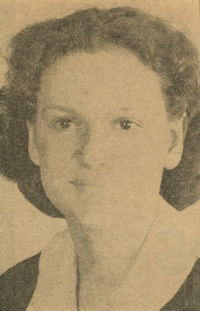 ﻿- was in the band for the past three years, in the orchestra for two years and in this year’s senior play. Lorraine is the daughter of Mr. and Mrs. A. E. West of 935 Fir street and was born in 1920 at Drumright. She has attended Spencer, Lucien, the Perry Lutheran school and Perry high school. She has worked for the past two years in Smith’s Variety store and is planning to continue there of after graduation.

She was also preceded in death by one son, Timothy Louis Jones; and her siblings.

The family will greet friends from 2 – 4 p.m. Sunday, December 22, 2013 at Warren-McElwain Mortuary in Lawrence.

The family suggests memorials in her name to the Charity of Donor’s Choice and may be sent in care of the mortuary.