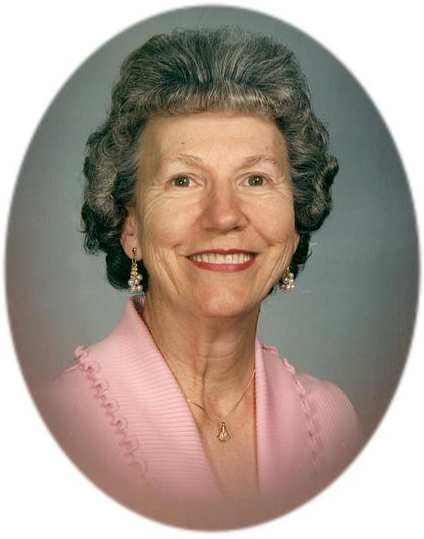 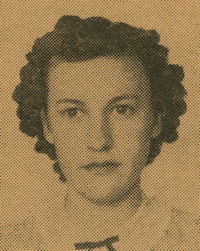 She was a member of the high school girls’ glee club for two years and took part in the operetta, “Old Kentucky Garden” presented last year. Her hobby is reading. She has received two awards in glee club.

She was a 1940 graduate of Perry High School. Lela married Hamilton Otis Buffington on November 1942, in Perry, Oklahoma. She was an active member of Christ Lutheran Church where she never missed a service unless she was ill. Lela enjoyed reading, listening to country music and her flowers. Her true passion was spending time with her grandkids.