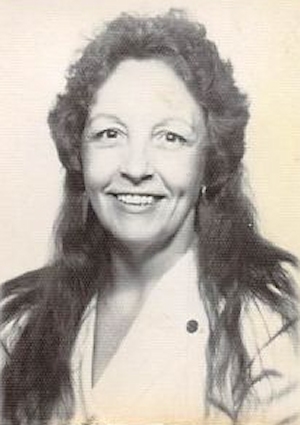 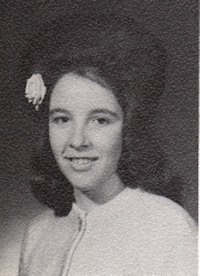 June graduated from Perry High School. She married Charles Langley and gave birth to a son, John Langley. Charles was killed in a automobile accident soon after.

June lived most of her life in or around Perry. She was a survivor. Her greatest passion was her babies; she loved all her kids and grand kids. June loved to fish; she would go fishing at a moment’s notice. She also loved to bake cakes and go to garage sales.

June was preceded in death by her parents, and both husbands.