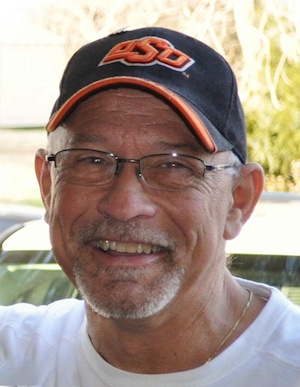 Steve will be remembered as a loving husband, father, son, and brother by his family and friends.