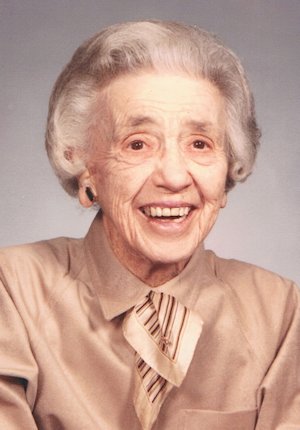 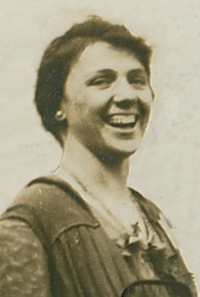 Funeral will be at 10 a.m. Saturday at the First Presbyterian church. Rev. Jim Dunkin, the church pastor, will officiate. Burial will be at Grace Hill cemetery under direction of Brown Funeral home.

Mrs. Treeman was born Sept. 15, 1891, at Wellington, Kan., and came to this area shortly after the Cherokee Strip Run of 1893. She was the daughter of William Clay and Medora McCune.

She was a member of the Presbyterian church, where she served as a Sunday school teacher for over 50 years. In the past she was president of the Perry Parent-Teacher association.