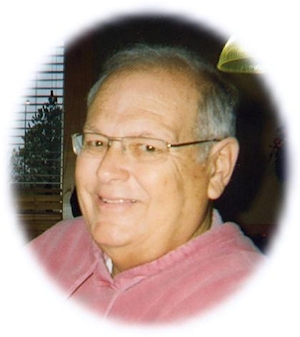 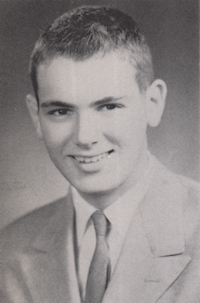 He attended and graduated from Perry High School and then attended Central State University. Ray moved back to Perry and worked in the family furniture store until 1966 when he moved back to Oklahoma City and worked at Mathis Brothers Furniture for a short time. He then transitioned his career into the automotive industry and worked for various automobile companies over the next few years. He retired in 1985 and he then decided to be an entrepreneur by owning and operating several different businesses in different industries including restaurants, medical, vending, wholesale, automotive and several other ventures.

Ray had a love for vintage electric trains. He was a gun collector and enjoyed collecting all types of guns. He was a history buff and enjoyed gardening, hunting and fishing. Ray was known as a handyman being able to work on simple tinkering items to sledge hammer demolition. He enjoyed cooking but most of all he enjoyed spending time with his wife, children and grandchildren.

He was preceded in death by his parents, Joseph Kale and Katherine Lorraine Khoury.