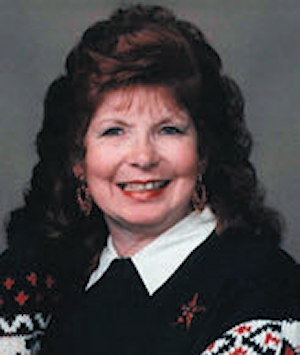 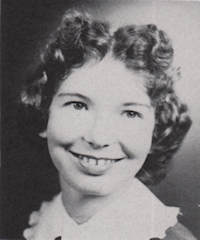 She was born to Irl and Verla (Oden) Henry on January 2, 1936, in Perry, Oklahoma. Carmalita was Perry, Oklahoma’s first new years baby of 1936. She worked for JCPenney’s as a window dresser and also worked for General Motors in Anderson, Indiana. She made Christmas decorations and antique jewelry. Carmalita was an amazing decorator. She loved to shop and she loved clothing.

A celebration of her life for her family and friends will be held at 11 a.m., on Sunday, June 12, 2016, at Tammy’s house. Memorial contributions can be made to the Richland County Humane Society.