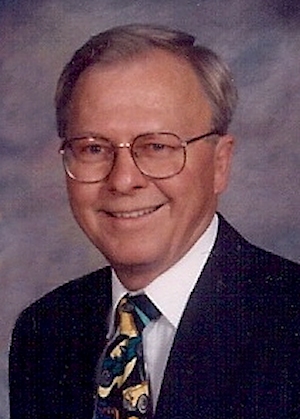 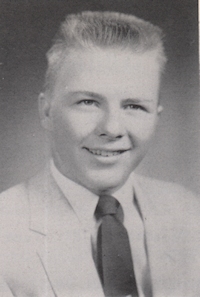 He attended schools in Perry, Oklahoma from fifth grade through his senior year, graduating from Perry High School in 1958. He attended Central State College in Edmond.

In 1959, he and Sharon Clark were married in Perry, Oklahoma.

He began his automotive career in 1960, working for Perry Auto Supply. He then worked for Gilliand-Martin Chevrolet in Perry, and in 1965 moved to Chickasha. He worked at Chickasha until 1975 when he returned to Perry and purchased the Buick-Pontiac dealership from Bud Wolleson. He later purchased the GMC truck division and operated the business as Charles Wise Buick-Pontiac-GMC.

In November, 2000, he celebrated his 25th anniversary with the dealership. He was a member of the Oklahoma Auto Dealers Association and served several terms on the board of that organization. He was a member of the First Christian Church in Perry where he served as deacon for a number of years. He also served on the automotive committee at Meridian Vocational Technical Center at Stillwater.

Charles enjoyed fishing and golfing in his spare time. He also enjoyed serving his many customers over the years to the best of his ability in sales and service.

Funeral will be at 10 a.m. Wednesday, June 13, 2001 at the First Christian Church with interim pastor Rev. Diane Stein and Rev. John McLemore officiating. Burial will be in Grace Hill Cemetery under direction of Brown-Sisson Funeral Home.

Memorials may be made to the building fund of the First Christian Church or the Perry Elks Lodge scholarship fund.