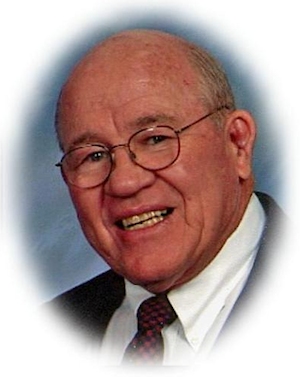 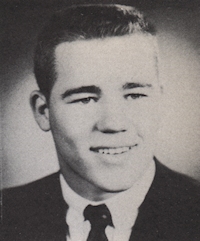 Robert F. “T Bob” McDaniel, 72, of Perry, Oklahoma was the son of Bettie Leora Burns McDaniel and Alfred Ross McDaniel. He was born May 18, 1937 at Marshall, Oklahoma and died Friday, July 3, 2009 at the Odyssey House in Oklahoma City, Oklahoma.

Bob was a 1955 graduate of Perry High School. On June 6, 1958, he and Doris Ann Hayne were married at Christ Lutheran Church in Perry.

Bob served on the Perry Board of Education and the United Fund of Perry, was a member of the Perry Noon Lions Club, the Perry Elks Lodge and was a coach for Perry Kids, Inc. He was a member of Christ Lutheran Church where he served as treasurer and elder.