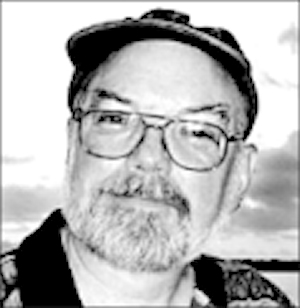 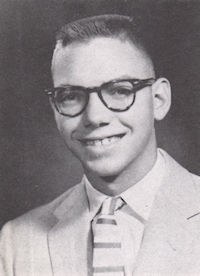 He was born in Perry, Oklahoma, moving to the Washington area in 1963.

He received a bachelor’s degree in mathematics and physics from Phillips University in 1963 and a master’s degree in space technology from Johns Hopkins in 1972.

After four years at the Army Map Service, Mr. Smith worked for 33 years at Goddard Spaceflight Center as an aerospace engineer before retiring at the end of 1999. During his years at Goddard, he contributed to the development of a wide range of scientific satellites, serving at his retirement as the Ground Systems Manager of the Earth Observing System Data and Information System earth-observing satellites.

Mr. Smith was a founding member of the Music and Drama Club (MAD) at Goddard. As well as producing and directing, he performed in parts ranging from King Henry II in The Lion in Winter to Alfred Doolittle in My Fair Lady.

Gene enjoyed scuba diving, skiing, biking, and in-line skating. He and Linda Smith, his wife of 45 years, shared a love of music, theater, and travel.

He is survived by his wife of 45 years, Linda Massey Smith, of Silver Spring, Maryland, and his brother, Dean Smith of New Mexico. A celebration of his life will be held after the new year. In lieu of flowers, memorial contributions may be sent to Signature Theatre in Arlington, VA or Hospice Caring in Gaithersburg, MD.