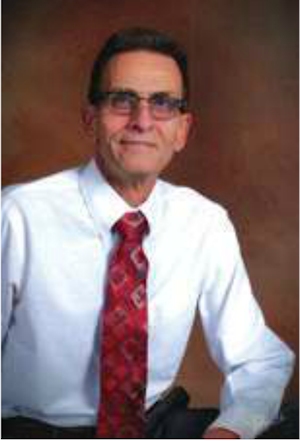 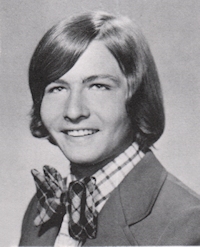 David William Heppler of Perry, OK passed away on Wednesday, August 3, 2016 at the Perry Memorial Hospital. He was 59. Funeral services have been entrusted to Palmer Marler Funeral Home of Perry. A Mass of Christian Burial is scheduled for 10:30am Monday, August 8, 2016 at Saint Rose of Lima Catholic Church with Father Bala officiating. Interment will follow in Saint Rose of Lima Cemetery, Perry. Visitation is scheduled for 1pm-6pm Sunday, August 7, at the funeral home. Family will greet guests from 4pm-6pm.

Dave was born September 6, 1956 in Tulsa, Oklahoma to Bernard and Enid (Johndrow) Heppler. He grew up in Perry, where he attended Perry Schools and graduated in 1974. After graduation, Dave attended OSU for three years. In 1982 Dave and Patricia Fenslage were married in Mannford, OK. A union that spanned 12 years and was blessed with three wonderful children; Brandon, Colby, and Ashley.

Two of Dave’s favorite hobbies were fishing and playing golf. He was a member of the Knights of Columbus. Dave also traveled around Europe in his younger days as a 4-H Ambassador, which he enjoyed very much. Many will remember Dave at Heppler’s Zip Trip that he owned and operated here in Perry.

Dave will always be remembered for his quick smile and his kind heart. He loved people and was always eager to lend a hand.

Memorial donations can be made to Catholic Charities of Oklahoma, in care of Palmer Marler Funeral Home of Perry, PO Box 189, Perry, Oklahoma, 73077.