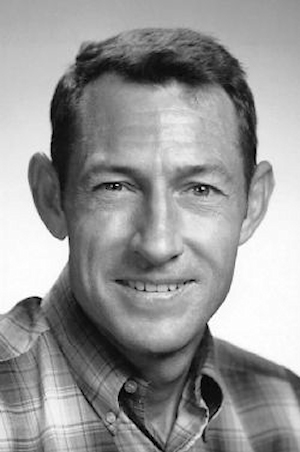 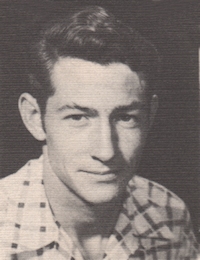 Visitation hours will be held from 1:00 p.m. to 6:00 p.m. Sunday, July 31, 2016 at the Brown-Dugger Funeral Home. Friends may leave online condolences at www.brown-dugger funeralhome.com

The family has suggested memorials to the Disabled Veterans and contributions may be left at the Brown-Dugger Funeral Home.

Ralph ”Ernie” Kendle was born October 14, 1930 in Phoenix, Arizona to Otho Lee and Mary Lena (Wygant) Kendle. Ernie grew up in Perry, Oklahoma and graduated from the Perry High School in 1951.

On September 11, 1950 Ernie entered the United States Navy and served during the Korean Conflict until his honorable discharge on June 30, 1954.

On March 8, 1951 Ernie married Bonnie L. Dale in Perry, Oklahoma. Ernie worked for Lucent Technology as a telephone tech until his retirement. Ernie loved to fish and do gardening his fondest memories was watching his boys grow teaching them the know how’s to repair on their toys, bikes, cycle’s and cars, being with his 3 boys during sports, coaching them and listening and of course later his grandkids who are the greatest kids on earth.