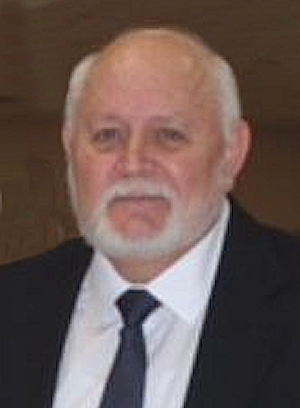 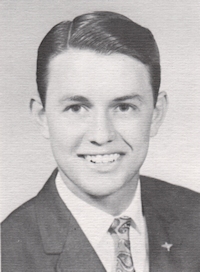 Philip was born January 12th, 1949 to the late Ethridge and Maxine Robbins in Texas. He married Debbie Sadler on December 23rd, 1976 and they lived primarily in Perry, Oklahoma.

Philip loved his home town of Perry. He would attend sporting events including: baseball, softball, football, and his favorite wrestling. He especially loved attending State tournaments. He loved Oklahoma State University and the Oklahoma City Thunder. He absolutely loved music and would listen to it extremely loud. His favorites included: The Imperials, Michael English, and The Eagles. He also enjoyed outdoor activities that included: camping, fishing, golfing, playing tennis and anything with his kids or grandkids. He loved and adored his seven grandchildren including Chaston and Chanley Pfingston, Gunner and Tucker Sadler, Wesley and soon to be Baby Sadler, and Piper Kime. They were all he talked about.

Memorial contributions may be made to the Philip Sadler Medical Fund in care of Brown-Dugger Funeral Home, 1010 N. 7th Perry, Oklahoma 73077.