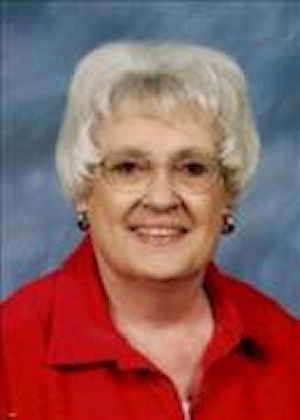 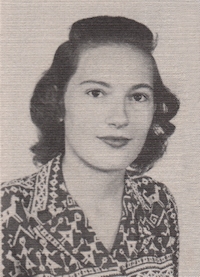 During her high school years, Coralie worked at Foster’s Corner Drug in Perry. After high school, she attended Phillips University in Enid before getting married to D. Carroll Webb April 1952 and later moved to Memphis, TN where she lived until 1995. After that union was dissolved, Coralie met and married E. Horace Brown. He passed away in November 1989. In 1994, Coralie married Herbert R. Brown and moved to Albuquerque, NM. They resided there until 1997, when she moved back to Perry. She remained in her hometown of Perry until her passing. She was a member of First Baptist Church in Perry.

She was preceded in death by her husband Herbert R. Brown, her parents, and sister, Maurine Peake of Nashville, TN.

Graveside services are scheduled for 10am Thursday, July 9, 2016 at Grace Hill Cemetery in Perry with Rev. Kim Hayes officiating.