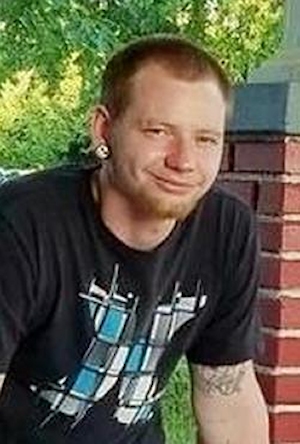 Austin Clavin passed away on Friday, August 12, 2016 in Stillwater, Oklahoma. He was 23 years old.

Austin was born August 2, 1993 in Enid, Oklahoma to Jon Clavin. He was raised in Billings, Oklahoma and was a graduate of Perry High School. Austin was employed at Horizon Smokers. Austin enjoyed drawing, music, animals, and spending time with family and friends.

Austin is proceeded in death by his grandfather; Zane Clavin, grandmother; Pat Bocian, and great grandparents; Bob and Burma McGuffee.

A memorial service will be held for Austin at 2:00pm on Thursday, August 18, 2016 at Trout Funeral Home Chapel of Perry.