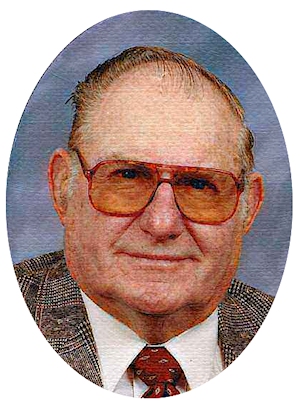 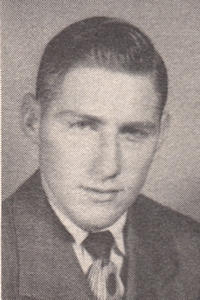 He graduated from Perry High School in 1951. He married Delores Francine Brown on June 1, 1952 in Perry, Oklahoma. They were blessed with three children.

Kenneth served his country as a member of the United States Army, serving from 1953 to 1955, during the Korean War. He was a very active member of the First Baptist Church and the Perry High School Alumni Association, Inc. He was a member of the Farm Bureau, American Legion and the Cowtown Twirlers Square Dancing Club. Kenneth enjoyed watching his grandchildren play sports.

He was a kind and caring person willing to always help others. His hobbies included spending time in his garden, sharing vegetables with his friends. Also, taking care of his cattle, and cheering for the Dallas Cowboys Football team.

He was preceded in death by his parents, Oscar and Creta Mitchell and one brother.