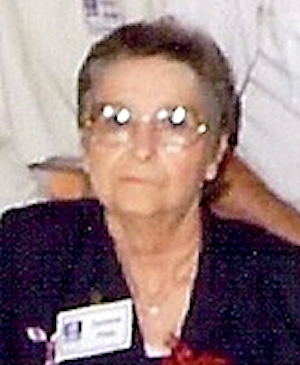 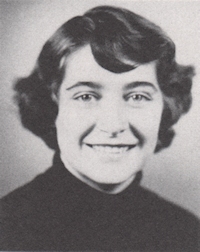 Darlene J. Platt, 70, of Perry, Oklahoma, was the daughter of Wilbur Oliver and Stella Omega LeFurgey Pricer. She was born on September 22, 1937 in Perry, Oklahoma and died Saturday, January 12, 2008 at Perry Memorial Hospital.

She was a 1955 graduate of Perry High School. On June 7, 1958, Darlene married William Bill Platt in Enid, Oklahoma.

She was preceded in death by one son, Steven Douglas Platt, one daughter, Vicki Platt and her parents, Wilbur and Stella Pricer.