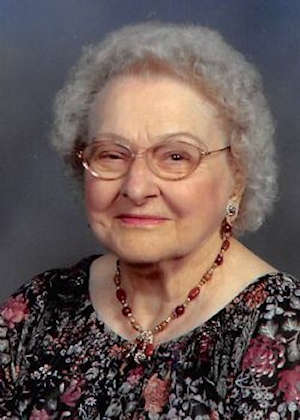 – born in Perry 18 years ago, she is the daughter of Mr. and Mrs. William Sykora, route one.

She has attended Perry high school for four years and took the rest of her schooling at Rose Hill.

Betty Jane is a member of the 4-H club, Catholic Girls’ club and was assistant librarian for two years.

Betty J. McNeal, 89, passed away Saturday, June 21, 2014 at the Golden Age Nursing Home in Guthrie, Oklahoma. A graveside service will be held at 10am, Thursday at McGuire Cemetery in Lucien, Oklahoma with Reverend Mariyanandam Mario Pulugujju officiating.

Betty was born on January 27, 1925, to William F. and Mary Ann Jilek Sykora in Perry, Oklahoma. She attended Rose Hill and graduated from Perry High School. After graduation, she went on to attend college at Wichita University.

On April 18, 1947, Betty Sykora was united in marriage with the late, Glenn McNeal and to this union two children were born. Betty attended St. Rose of Lima Catholic Church in Perry and was a member of the Altar Society. She enjoyed participating with the senior citizen center and served the at Lions Club luncheon every Thursday for many years. Betty enjoyed quilting, gardening especially African Violets, doing yard work, and loved cats specially Siamese and Manx.

She was preceded in death by her parents, her husband, one son, Glenn McNeal Jr. and one sister, Maxine Reschke.