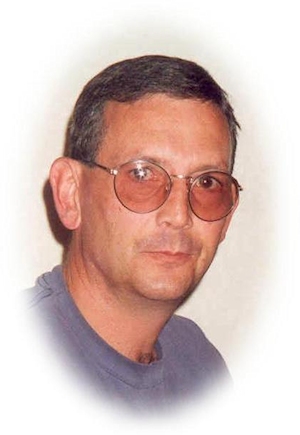 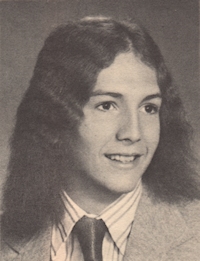 Funeral services will be at 10:00 a.m. Wednesday, March 30, 2005 at Calvary Baptist Church in Perry. Rev. Roger Dunn will officiate. Interment will be in Grace Hill Cemetery. Services will be under the direction of Brown-Dugger Funeral Home of Perry. Memorial contributions may be made to the Calvary Baptist Church in care of Brown-Dugger Funeral Home.

Jim was a 1976 graduate of Perry High School. He and the former Joyce Ann Watkins were married December 29, 1996 at Perry, Oklahoma.

A tax compliance officer, Jim worked 20 years for the Oklahoma Tax Commission and one year for the Oklahoma Corporation Commission. Jim was of the Baptist faith. He was a heavy equipment operator and a gun enthusiast and who enjoyed hunting, fishing, camping and the outdoors.