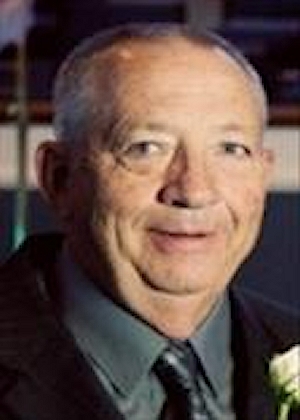 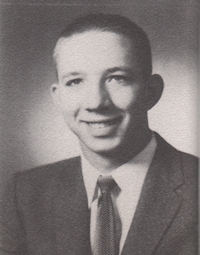 Billy Roy Gragert (Bill), 78, of Choctaw, went home to meet his Lord Jesus on August 29, 2016. Services to celebrate Bill’s life will be held on Friday, September 2 at 10:00 a.m. at Barnes Friederich Funeral Home Chapel in Midwest City with Rev. Gerald Lunsford officiating. Burial will follow at the Elmwood Cemetery in Choctaw under the direction of Barnes Friederich Funeral Home.

The family will receive friends Thursday, September 1 from 6:00-8:00 p.m. at the funeral home.

Bill Gragert was born on May 16, 1938 in Enid, OK to Melvin L. and Vernoy F. (Adams) Gragert. Bill married Judith (Judy) Dowell on May 19, 1958 in Perry, Oklahoma and they spent 50 wonderful years together before Judy went to be with the Lord on December 3, 2008. Bill was a loving and devoted family man who enjoyed family gatherings and spending time outdoors. If not woodworking, he could be found hunting, fishing or watching football. In business, Bill earned the respect of his community as a hardworking man of integrity, who practiced honesty in every transaction, and strived for nothing less than perfection.

Bill was preceded in death by his wife, Judy, and his parents, Melvin and Vernoy.

He is survived by his daughter Ronda King and her husband Jimmy, and his son Doug Gragert and his wife Darla, all of Choctaw/Nicoma Park; his grandchildren, Jill and Todd Cantrell, Joey and Esperanza Miller, Sean and Lana Gragert, all of Choctaw, Bradley Gragert of Oklahoma City, and Joshua Gragert of Midwest City; and 9 great-grandchildren, Steele, Colt, Jett, Isabella, Daezi, Josyln, Jake, Madelyn and Lydia.