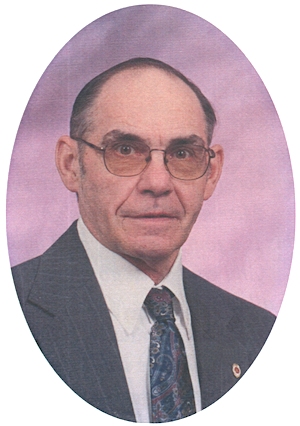 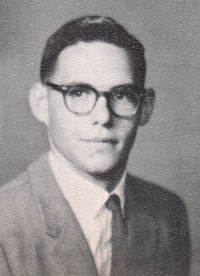 Larry R. Voss, 73, of Perry, passed from this life on Sunday, September 4, 2016, at home. Funeral services have been entrusted to Palmer Marler Funeral Home in Perry.

Larry was the son of Lambert William and Juanita June (Phenis) Voss and was born March 22, 1943, in Perry, OK. He attended Perry Public Schools and was a 1962 graduate of Perry High School.

He worked two years on the Vance Air Force Base crash rescue unit. Larry was a Perry City fireman for 10 years and a Perry call fireman for 13 years. Larry later worked as a welder at Charles Machine Works until retiring in September, 1999.

He served his country with the Oklahoma National Guard from 1961-1967.

Larry and Georgia Kathleen Newton were married on April 5, 1963, at Christ Lutheran Church in Perry.

He was a member of the First Baptist Church and was recognized for having served on the Perry Quarterback Club chain gang for more than 20 years.

He was preceded in death by his parents, and twin brother, Garry Voss.

The family has requested memorials to the Multiple Sclerosis Society, Wounded Warriors Project in care of Palmer Marler Funeral Home.