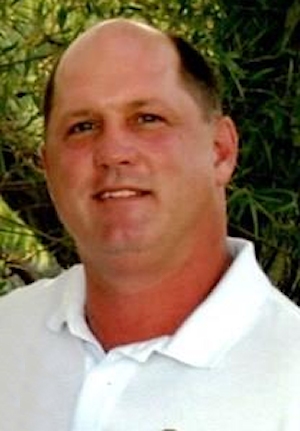 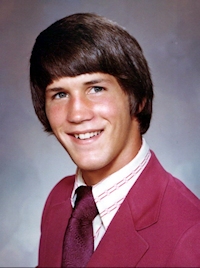 Brian grew up in Perry and was a state champion wrestler for Perry High School. He also wrestled for two years while working on his undergrad at the University of Oklahoma, where he was a member of the Beta Theta Pi fraternity. After completing dental school at OU, he joined his father’s dental practice in Perry. Brian later expanded their practice, adding a location in Pauls Valley.

Brian was a mason, a member of the Elks Lodge in Perry, a board member of the First Bank and Trust of Perry, and an avid fan of OU sports. He also enjoyed fishing and golf.

A wake service will be 5pm, Sunday, at Baggerley. Mass of Christian Burial will be 11am, Monday, at St. John the Baptist Catholic Church in Edmond with interment to follow at 3pm at Grace Hill Cemetery in Perry.