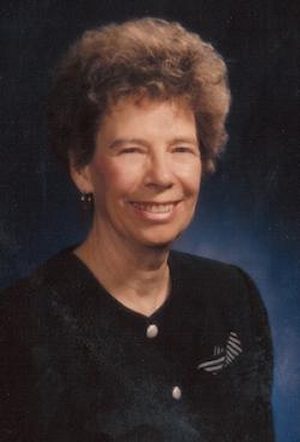 Shirley was born on April 17, 1935 to Edward Frank Skalenda and Irene Lenora Dowell Skalenda in Perry, Oklahoma. As a child, Shirley loved spending time at the farm in Colorado during the summer. At Perry High School, Shirley was a Twirler before she graduated in 1953. She attended Oklahoma State University, graduating with a Bachelor’s degree in Accounting. After college, Shirley worked as an Accountant for many years at Conoco. Swing dancing, working in the flower beds, reading fictional novels, and playing bridge were some of her favorite activities.