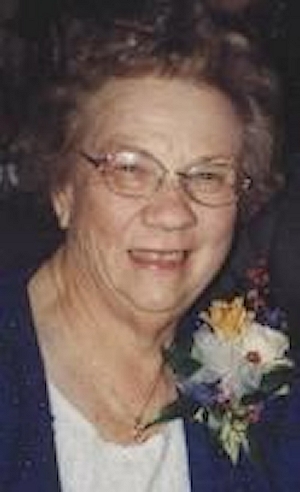 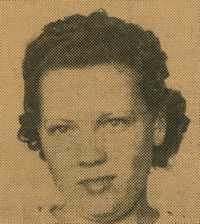 She received an award in the pep club last year.

Beatrice plans to attend Oklahoma A. and M. college in Stillwater next year.

Beatrice Mae Snyder went to be with her Lord, Monday, January 7, 2008. Beatrice is preceded in death by her husband, Lenard.

She will be greatly missed by her family and friends. She was a retired schoolteacher that had a positive effect on many young people’s lives.