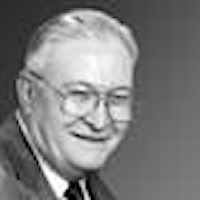 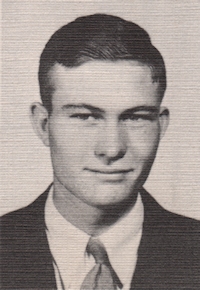 Don was born in Lebanon, MO and has lived in Gainesville since 1953.

Don was a Professor Emeritus at the University of Florida in the Department of Agriculture. Don was a member of The Florida Cattlemans Association, Alpha Gamma Rho, Gamma Sigma Delta, The American Society of Animal Science and was the very first educator to be inducted into the Florida Agriculture Hall of Fame.

“Big Daddy” as he was affectionately called loved his work and took great pride and was very passionate about helping his students be successful. Don was an internationally known cattle judge and coached the UF Livestock Judging Team winning several national honors as well as having judged over 300 national and international breed shows.

Don enjoyed the outdoors and loved to fish and was a huge Gator fan.

A memorial service for Don will be held on Monday, April 29, 2013, at 2:00 p.m. in The Forest Meadows Funeral Home Chapel with a reception to follow at the funeral home. Inurnment will be at a later date at Forest Meadows Memorial Park Central. Memorial gifts may be given to the Don Wakeman Student Judging Support Fund. For more information, call the IFAS Development Office at 352-392-1975.