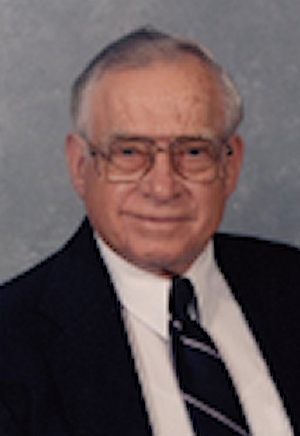 Born in Pawnee, this 18-year-old son of Mr. and Mrs. Lonnie Gambill, 1108 Delaware, has lived in Perry for the last 17 years. He attended grade school in this city, the Christ Lutheran school, and took all four years of high school work at PHS.

He is a member of Walther League organization for Lutheran youth. His post-graduation plans are for service in the United States armed services.

He was preceded in death by his parents; older brother Durwood younger brothers Les and Jack; younger sister Emaline.

He is survived by his son Wade Gambill, extended family members in Okla. Grandaughters Michelle Griego and Misty Dierschke. Plus three great granchildren and a great-great grandson. He will be missed and remembered.