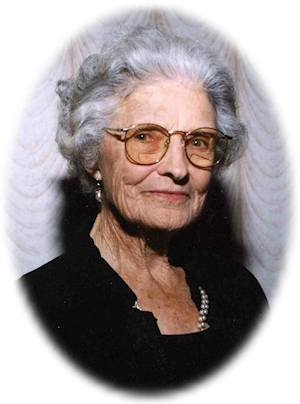 She was preceded in death by her husband, Grover Mittasch, her parents, Levi and Edna Kaup, three sisters, Mary, Edith, Ellen and one brother, Freddie.