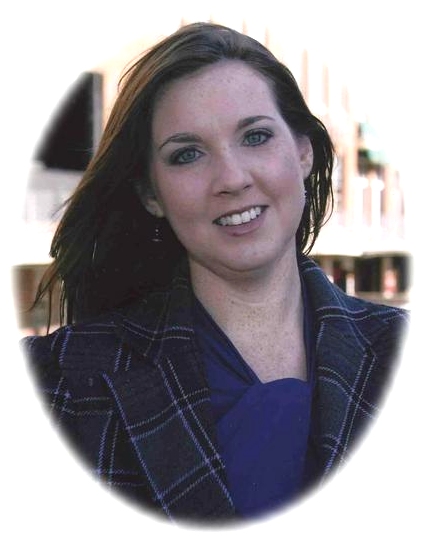 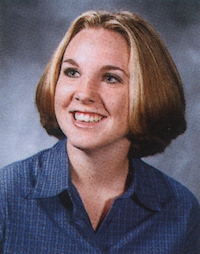 Crystal Suzanne Kennedy, 27, of Yukon, formerly of Perry, Oklahoma was born on February 28, 1982 in Stillwater, Oklahoma to Robert Wayne and Emile Cecile Chance Kennedy. She went to be with her Lord and Savior along with her unborn daughter, Addison Jai Kennedy on Tuesday, January 19, 2010 in Yukon, Oklahoma.

Crystal graduated from Perry High School in 2000 and received her Bachelors degree from Oklahoma State University in 2004.

She was very athletic and enjoyed playing softball, riding horses, and going to the beach. She especially enjoyed attending the Oklahoma Thunder basketball games, Oklahoma Red Hawks baseball games, and was an avid OU fan. She was a member of the First Christian Church.

She was preceded in death by her paternal grandmother, Charlene Kennedy and maternal grandfather, James Chance.