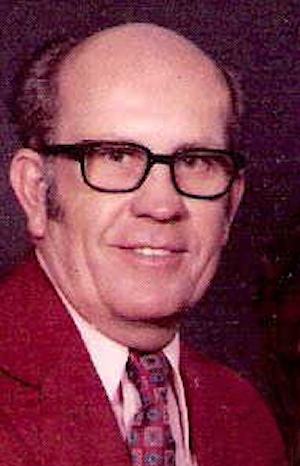 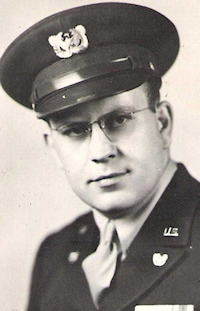 ﻿Walter Martin Crowder, 67, formerly of Perry, died Thursday morning in a hospital in Layton, Utah, where he was a resident. He was admitted to the hospital June 6 following a traffic accident.

Funeral will be at 1 p.m. Monday at the funeral home chapel in Kaysville, Utah. Burial will be in the Kaysville cemetery.

Crowder was born June 12, 1917, in Pawhuska. He was a graduate of Perry high school where he was active in the band and boy’s glee club.

He was married during World War II to Janice Shireman in Beatrice, Nebr. He retired from the United States Air Force approximately 10 years ago.

In addition to Mrs. Crowder, of the home, survivors include one son, John, Orem, Utah; one daughter, Karen, Provo, Utah: one sister, Florene Mielke, Anahiem, Calif.; a step-sister, Mrs. June Berger, an uncle, Dr. A. M. Crowder, and a cousin, Leo Johnson, all of Perry.