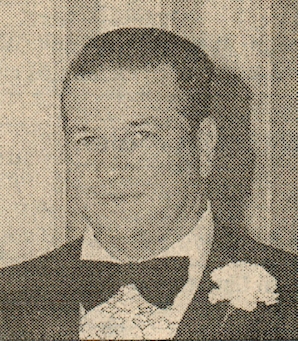 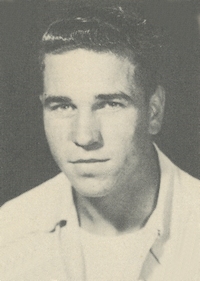 Roger was born March 12, 1931, in Braman, OK, to Arthur and Lavina (Holt) Andrews. He attended Perry schools, where he was captain of the football team and was scouted by several colleges. He was a member of the 45th Division of the National Guard, and during his junior year they were mobilized for the Korean Conflict. He later returned home to Stillwater with an honorable discharge.

Roger married Pansy White at the First Christian Church in Tulsa, OK, on August 16, 1952. He also attended Stillwater High School, from which he graduated in 1953. Roger worked part time at the White Way Cleaners and then started painting. He went to work for many of the local painting companies and then later for himself. He was an avid football fan and loved to be with his grandchildren and his family.

Roger was a member of Bible Baptist Church.

He is predeceased by his parents and one brother, Norman Andrews.