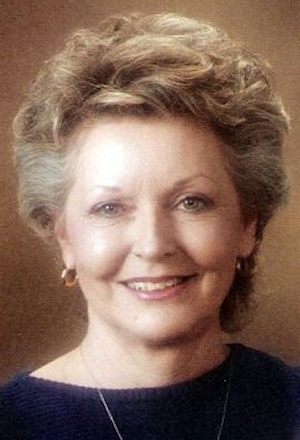 ﻿- has been in the band for three years, in the glee club one year, and has taken part this year in both the speech banquet and senior play.

She is the daughter of Mr. and Mrs. Carl Sweger of route 2, Perry, and was born October 19, 1927, at Enid. She attended rural grade schools in Garfield, Major and Noble counties, and is a former student of Orlando high school. She belongs to the Evangelical church of Orlando, has been in the RRF social club for three years, and belongs to Teen Town.

She plans to work this summer, and is not, yet sure whether she will attend college next year.

Graveside services for Ella May Bowers of Amarillo, TX formerly of Perry, OK are scheduled for 10:00 am Tuesday, March 31, 2009 at the Grace Hill Cemetery Pavilion with Martin Foster officiating.

Mrs. Bowers was born on October 19, 1927 to Carl Franklin and Margaret Lenore (Lau) Sweger in Enid, Oklahoma. She grew up and attended school in Perry, OK later marrying Gene Bowers on August 17, 1946 at the First United Methodist Church in Perry. Ella May was a very devoted wife and mother. Ella May enjoyed traveling with her husband, reading books, and talking politics. Her greatest joy was in putting her family first. She was an exceptional cook who always made holidays memorable and special for her loved ones. Her family was blessed by her generous heart and her quirky sense of humor. Ella May passed from this life to be with her Lord and Savior on Thursday March 26, 2009 at her home in Amarillo, TX.

She was preceded in death by; her parents; Carl and Margaret Sweger, husband; Gene Bowers, brother; Warren “Franklin” Sweger, and half sister; Mable Elenore May.