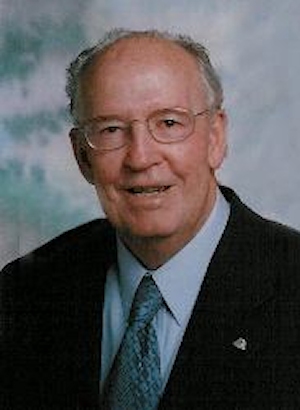 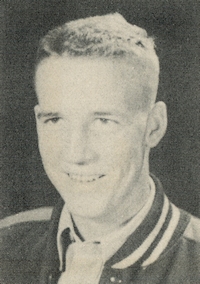 Services for Cecil W. Bruner, 77, will be at 10 a.m. Wednesday, Feb. 20, 2008, at First Christian Church in Healton, OK with Rev. David Hand officiating. Interment will be at Mount Olive Cemetery under the direction of Roberts Funeral Home.

Cecil attended school at Watchorn and graduated from Perry High School where he played football and basketball.

Cecil served his country in the U.S. Army during the Korean war achieving the rank of corporal. He began working for Mobil Oil Company in 1952 and retired in 1992 after 40 years of service. A resident of Healdton since 1962, he was a faithful member of First Christian Church and a member of the Masonic Lodge. He was an avid coffee drinker at Ecks and enjoyed visiting with everyone who came his way. He leaves behind a wonderful legacy, his family and many friends who will always cherish the memory of a kind man who shared his loving spirit in his home, his church and his community.