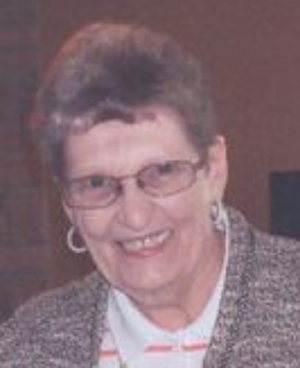 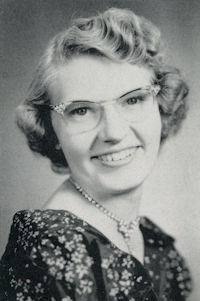 She was a homemaker and a member of First Baptist Church of Van Buren.

She was a previous employee of Kay Chair Manufacturing and the Van Buren Public School System.

She was preceded in death by her parents, Fred and Junna Anderson Gorath and by a son Joey Bourlon.

Funeral service was held Monday, July 12, at 10:00 am at Ocker Memorial Chapel in Van Buren with Rev. Scott Maze officiating. Burial was at Gracelawn Cemetery in Van Buren.