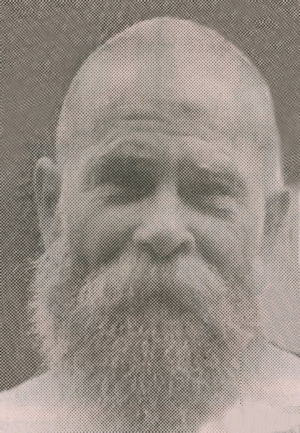 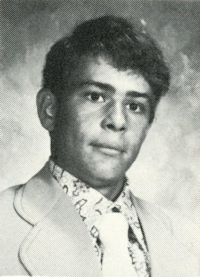 Mr. Chilcoat is survived by two children: his son, Zachory Morgan of Phoenix, and his daughter, Katlin Jessica of Enid; his mother, Betty Jackson of Tulsa, and his sister, Janet Haley of Sand Springs.
He was predeceased by his father, Cecil Chilcoat, and his brothers, Charlie and Kent Chilcoat.

He has many nieces and nephews, who thought of him as their crazy Uncle Karl, one of Perry, Crystal Gilbreath.

Karl carried a New Testament in his back pocket and, when approached about concerns for his life, he would whip that Bible out of his back pocket a deliver a testament to his life after death with Jesus.

I know he is giving those angels something to sing about. I miss you, my little brother, and know in my heart you are finally at peace.