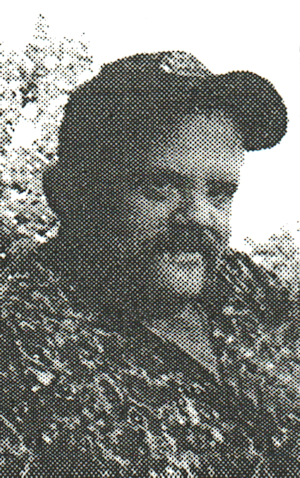 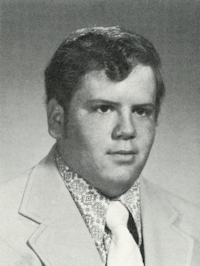 ﻿A. Memorial Service for Howard Kent “Chili” Chilcoat, 45, Tulsa, OK, will be held at 11 a.m. Saturday, May 5, 2001, at the St. Rose of Lima Catholic Cemetery in Perry, OK. Rev. Buddy Hunt, pastor of the First Baptist Church, will officiate.

Chilcoat was a 1973 graduate of Perry High School and attended Okmulgee’ Technical School. He and the former Barbara Spillman were married in Perry, OK, in 1975. He worked in the oilfield until injured in a motorcycle accident in 1981. He then attended Okmulgee Technical School where he received as diploma as a chef in 1985. He married Sharon Kesel in 1986. They lived in Jefferson City, MO, where he worked as a chef. He moved back to Oklahoma in 1993, and lived in the Tulsa area until his death.