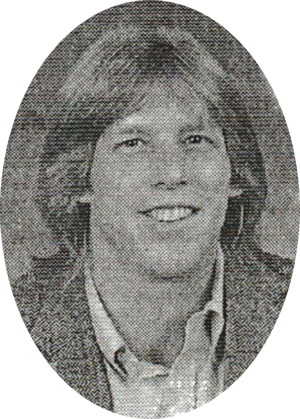 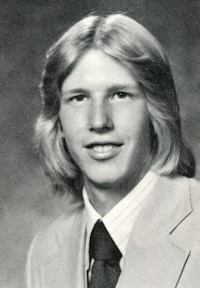 ﻿Frank Barry Jr., 42 of Perry, Oklahoma was the son of Frank and Carol Gay (Jemison) Barry. He was born on April T9, 1959 in Stillwater, Oklahoma and died Saturday, February 23, 2002 northeast of Perry.

Funeral services will be 2:00 p.m. Tuesday, February 26, 2002 at the First Baptist Church with the Rev. Buddy Hunt officiating. Interment will follow in Grace Hill Cemetery under the direction of Brown-Dugger Funeral Home.

He was a 1977 graduate of Perry High School, and had worked in Alaska as a technician in the salmon industry for the Cook Inlet Aqua cultural Association. He was currently employed with Wittwer Construction in Wichita, Kansas.