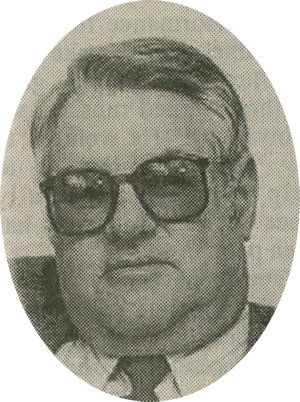 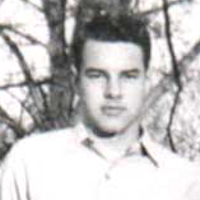 Born March 24, 1935, at Lucien, Okla., he was the son of William and Alice (Brown) Inselman. He was a graduate of Perry High School.

On Sept. 29, 1954, he and the former Clydean McBride were married at the home of her parents in rural Perry.

Before retiring, he owned and operated Inselman Drilling Fluids. His favorite pastime was fishing.

Inselman’s parents preceded him in death.

Funeral services will be at 10 a.m. Wednesday, September 18, 2002, in the chapel of Brown-Dugger Funeral Home with Pastor Richard Borisenko officiating. Interment will be in Grace Hill Cemetery at Perry. Memorials may be made to the American Heart Association.