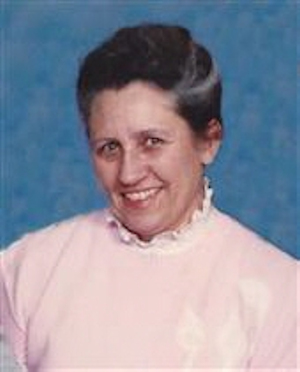 She was born May 29, 1932 in Ponca City, OK to Arthur and Ollie (Trimmer) Hesson and grew up in Stillwater, OK. She was a graduate of Perry High School. She moved to Mustang in 1962 and worked many years for the State of Oklahoma as an accountant, retiring from ODOT in 1993.

She was preceded in death by her parents and her husband Andy.

Visitation will be from 1pm to 8pm on Friday with family greeting friends from 6pm to 8pm. Services will be held on Saturday, March 17, 2012 at 10am in the Chapel of The Good Shepherd at McNeil’s Mustang Funeral Service, Mustang, OK. Interment will follow in Pleasant Valley Cemetery, Wheatland, Oklahoma.