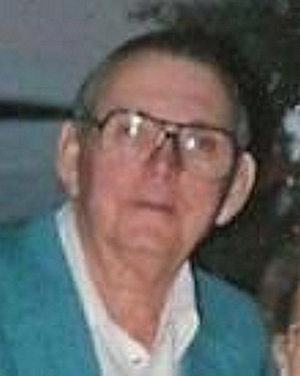 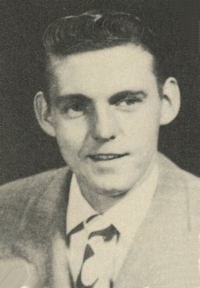 Funeral services for Charles LeRoy Kemnitz, age 77, of Perry, OK are scheduled for 10:00 a.m. Saturday, June 28, 2008 at the Christ Lutheran Church with Pastor William Metz officiating. Interment will be in the Grace Hill Cemetery.

Charles married Laura Alice Kengle at the Christ Lutheran Church in Perry, OK on January 6, 1951. In March 20, 1951 Charles joined the United States Navy and served his country with pride for 4 years. His hobbies included reading, cars, trucks, listening to music and being a very hard worker. Charles owned and operated the Kemnitz Oil Company for over 50 years and the company is still owned by his family today. Charles Kemnitz went to be with his Lord and Savior Tuesday June 24, 2008 in Perry, Oklahoma.

Charles was preceded in death by his parents and his brother Jr. Kemnitz.