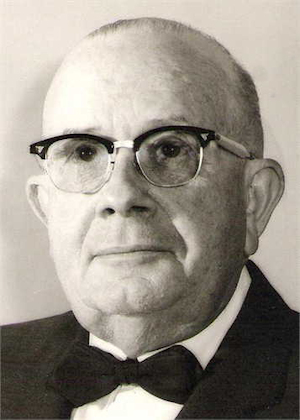 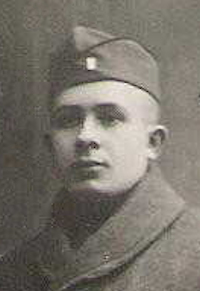 ﻿Dr. Ansel M. Crowder, 92, long-time Perry dentist, died at 1:15 a.m. Thursday at Green Valley Nursing center. A memorial service will be held under direction of Brown Funeral home with the date and location to be announced. Memorials may be made to the First Presbyterian church.

The son of Mr. and Mrs. Martin Crowder, he was born April 19, 1895, at Buckston, Iowa. He moved with his family to Ponca Qty in 1908 and to Perry in 1909. He was a graduate of Perry high school and Western Dental college in Kansas City, Mo. He and Florence Kraemer were married in 1924.

Dr. Crowder was a veteran of World War I, was a charter member and past commander of Ellis-Jirous American Legion post, served as eighth district American Legion commander, was charter president of the Perry Rotary club and was a Paul Harris Fellow.

He was preceded in death by two sisters.