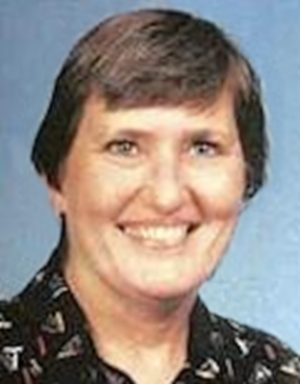 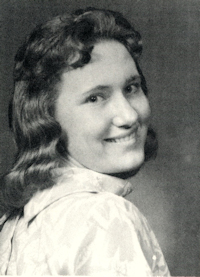 Alice Wiehe was born to Mary Frances and Henry John Wiehe on August 29, 1948, in Perry, OK.

She had a long career at Data Terminal. Recently, Alice was employed by Newcastle Gaming.

She was a Roman Catholic; her faith and love for her Lord sustained her in hard times. She truly lived her faith.

Alice was preceded in death by grandparents, George and Laura Shelton; and aunt, Lola Shelton.

She is survived by her sister, Frances Melvin; and many nieces and nephews.

Her many loving friends will miss her gentle kindness and beautiful smile.