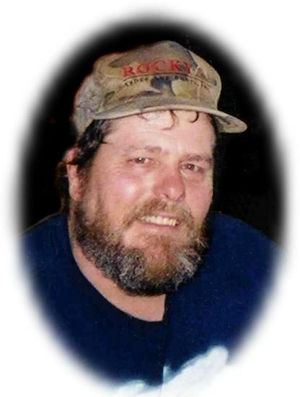 ﻿Dennis Lynn Bohnstedt, 46, of Perry, Oklahoma was the son of Ernest Daniel and Joan Faye (Honeywell) Bohnstedt. He was born September 10, 1958 in Omaha, Nebraska and died January 2, 2005 at Perry Memorial Hospital in Perry, Oklahoma.

He and the former Cynthia Diane Barnett were married on July 21, 1979 in Morrison, Oklahoma.

Dennis was a mechanic who had been employed by the City of Perry for nine years and also worked part-time for Seawater Trucking. He was known as a hard worker.

He enjoyed fishing, hunting, camping and bowling. He also enjoyed spending time with his grandchildren. He was affiliated with the First Assembly of God Church.

Funeral services will be at 2:00 p.m. Friday, January 7, 2005 at the First Assembly of God Church in Perry. Rev. Lonnie Rutherford will officiate. Interment will be in Grace Hill Cemetery at Perry. Services will be under the direction of Brown-Dugger Funeral Home of Perry. Memorials may be made to the American Heart Association or the charity of the donor’s choice in care of Brown-Dugger Funeral Home.

His parents, Ernest and Joan Bohnstedt, preceded him in death.