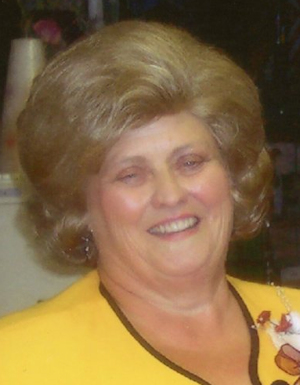 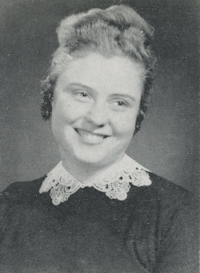 Darlene was a resident of Perry for 54 years, where she was a member of the First Christian Church and the Rebekahs.

She and Bob Lumbers were married in November 2001.

She was preceded in death by her parents one grandson, Jerry Dean Bilyeu four brothers and two sisters.