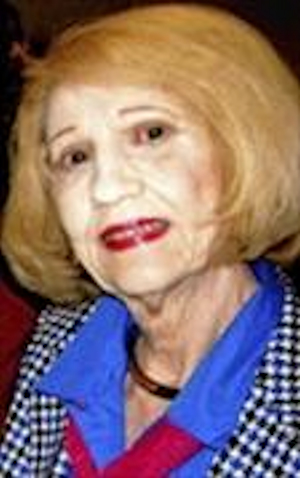 She was born Jan. 15, 1931, in Enid. She moved with her parents to Perry, where she graduated from Perry High School in 1949. She attended the University of Oklahoma.

That same year she married Wesley A. Leatherock, also of Perry. They established their first home in Oklahoma City, where Wes was a reporter for The Oklahoman. Later they became owners and publishers of The Konawa Leader. They lived in Dallas, Austin and St. Louis before returning to Oklahoma City, where they have lived in The Village for more than 50 years. They celebrated their 65th Wedding Anniversary earlier this year.

She was preceded in death by a son, Cyrus, parents, Emmett and Margaret (Dolan) Wills, and a brother, Bill Wills.

Services will be Friday, Nov. 21, 2014, at 11 a.m. at Smith & Kernke May Chapel with burial in the family plot at Grace Hill Cemetery in Perry