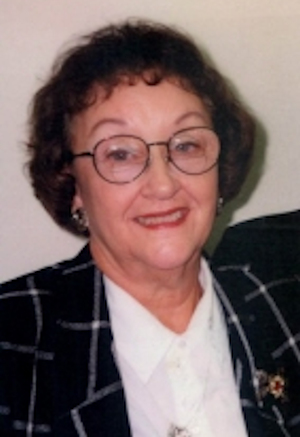 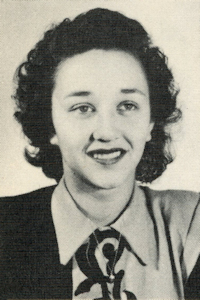 Mildred Elizabeth Lemler went to be with her Lord and Saviour on Tuesday, February 4, 2014 at the age of 84 years, three months and twenty four days.

Mildred was born October 11, 1929, in Pocasset, Oklahoma. She was the daughter of Frank Christmas and Thelma Martha (Bozarth) Jordan. As a young girl Mildred grew up and attended public school in Perry, Oklahoma.

Following graduation from Perry High School, Mildred was united in marriage to Richard Randall on May 14, 1949 in Perry, Oklahoma. To that union there are three children Terri, Stephen and Bruce.

Later on July 11, 1963, in Spencer, Oklahoma, Mildred was united in marriage to John Orlan Lemler.

The couple soon moved to Muskogee, Oklahoma during that time Mildred returned to school at Bacone College later graduating with an associate’s degree. Mildred then attended Northeastern State College in Tahlequah and graduated with a Bachelors degree of Science in Education with a Minor in Music and Social Studies.

In 1971, Mildred and Orlan moved to Hominy, Oklahoma. Upon moving to Hominy Mildred gained employment as an elementary teacher. She taught in the second grade, music as well as third grade. Mildred is quoted as saying “I have really enjoyed the teaching experiences in all these different levels, because I love children and loved to see them want to learn. They are the most precious things on earth. I have always loved and been at my best in the Classroom.”

Mildred has served the Hominy Association of Classroom Teachers as secretary for three years, President for two years, and treasure for two years. In 1990, Mildred was voted as Teacher of the year by her peers.

Mildred was an avid University of Oklahoma fan. Mildred and Orlan enjoyed square dancing as well as going fishing, boating and camping. Soon after retirement the two began traveling. They also began their lifelong dream of spreading the word of Jesus Christ throughout the United States. Mildred and Orlan traveled from KOA Camp to KOA Camp talking and visiting with people about the Lord. They would talk to everyone that would listen and even those who wouldn’t. Their goal was to travel to all 50 states. They made it to 32 states before they had to retire due to their health. She was currently a member of the First Christian Church in Cleveland.